The facelifted for 2012 Peugeot Partner Tepee

Audi reveals the new BiTDI versions of the A6, A6 Avant and A7 Sportback 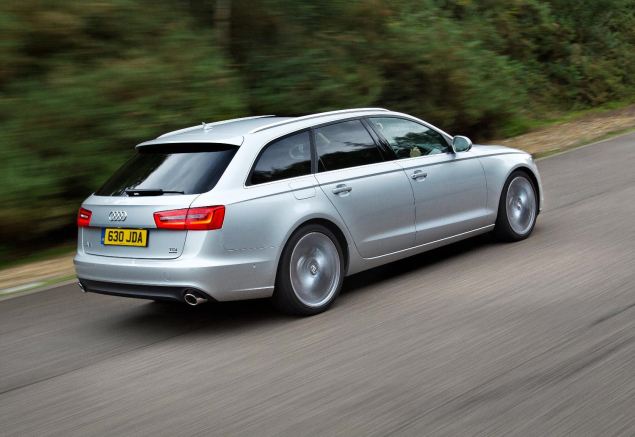 smart facelifts the fortwo range for 2012

Citroën confirms pricing and lineup for the new DS5 range 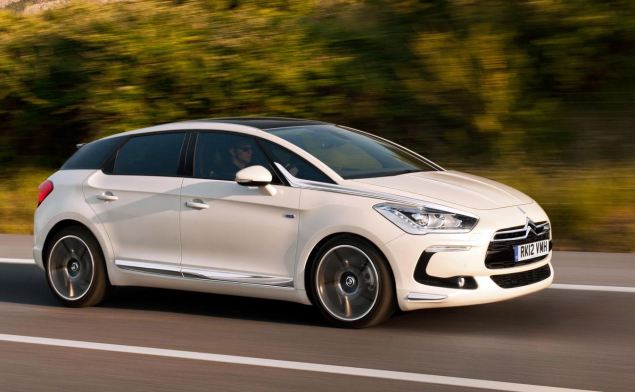 Audi launches new diesel versions of the A5 coupé and Sportback 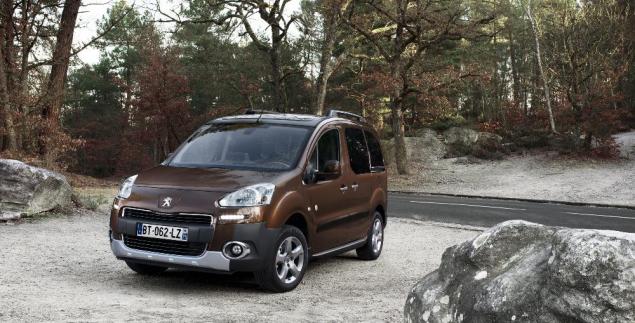 The facelifted for 2012 Peugeot Partner Tepee 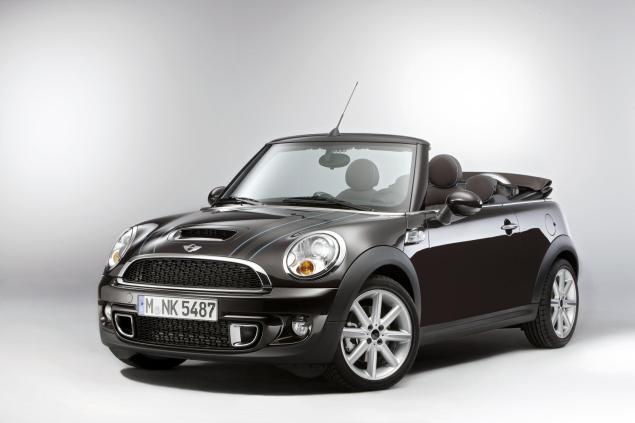