News this week from Audi, Nissan and Vauxhall. 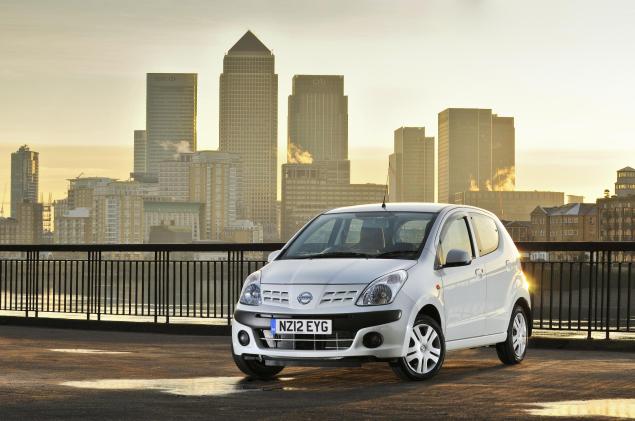 Vauxhall nips and tucks the Astra 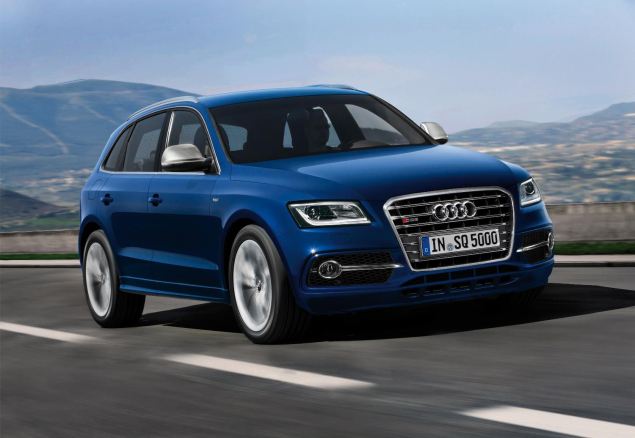