A bite-sized round up of the week’s new car launches. 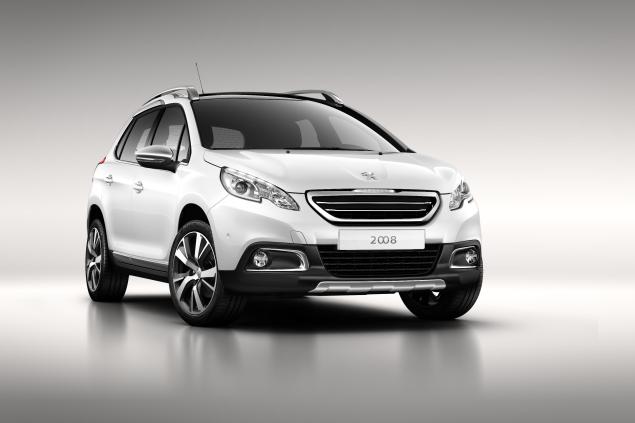 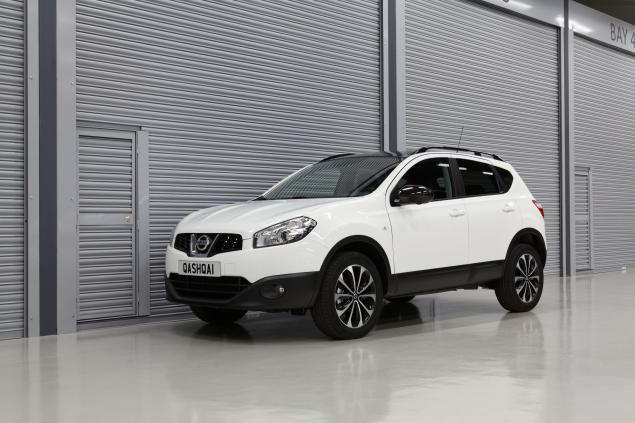 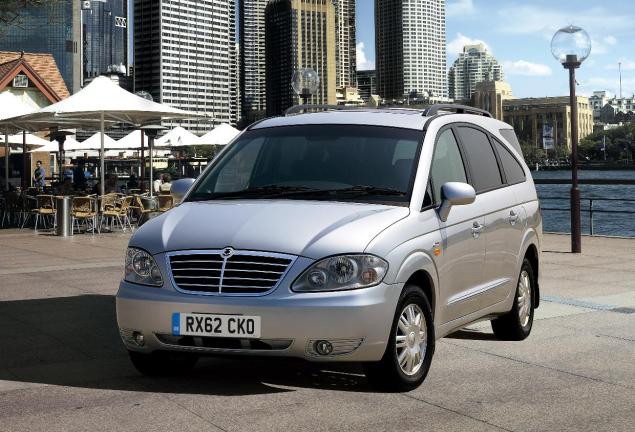 Toyota revises the Yaris Trend for 2013 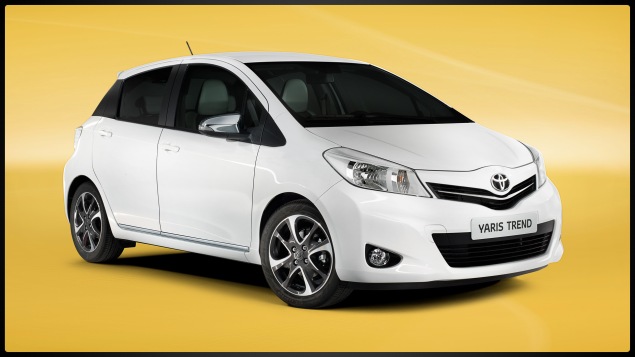 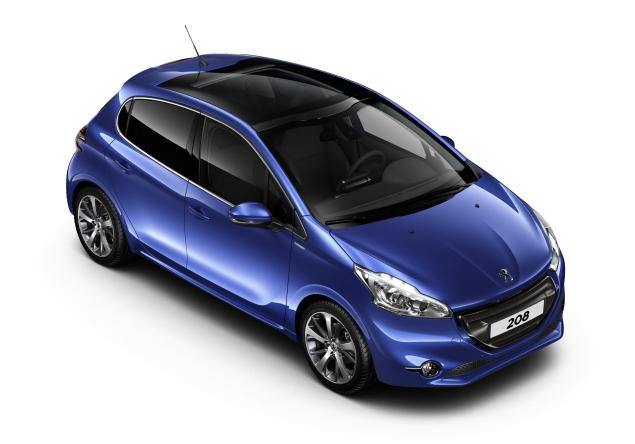 Lexus reveals a bold new look with the third generation IS 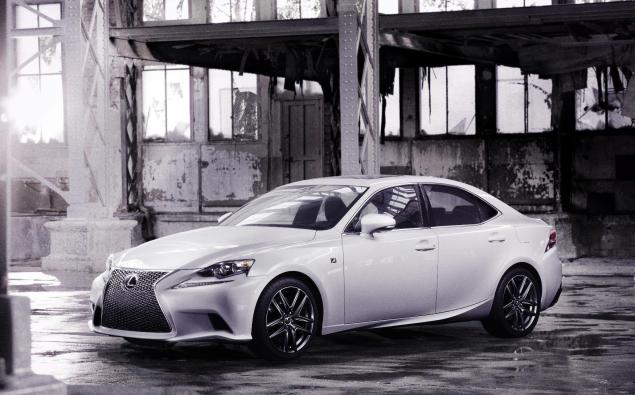 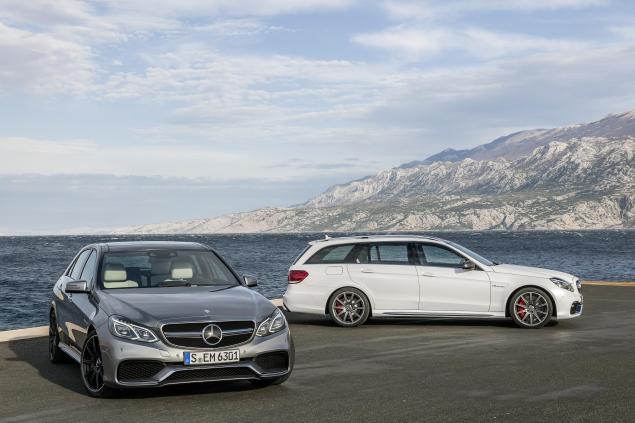 Renault enters the small crossover arena with the Captur 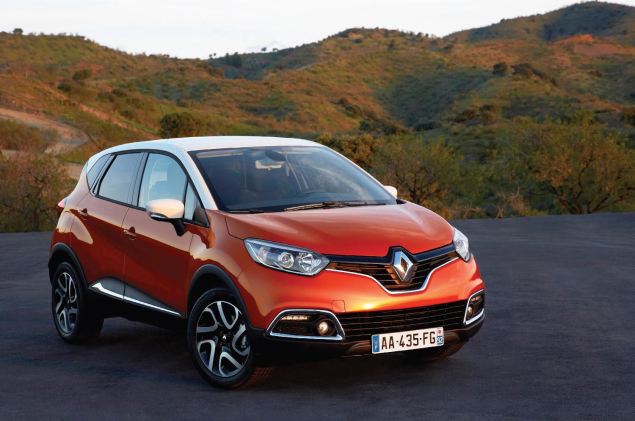