A bite-sized round up of the week’s new car launches.

News this week from from Bentley, Citroën and Mercedes-Benz. 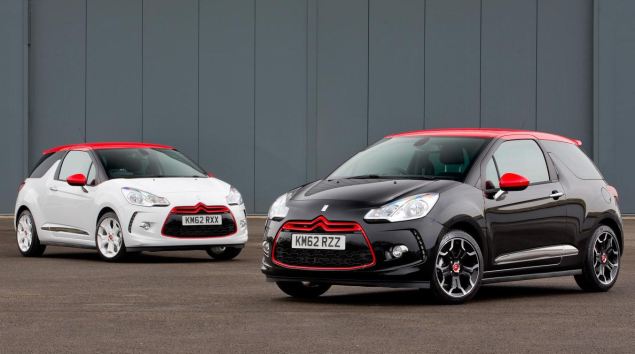 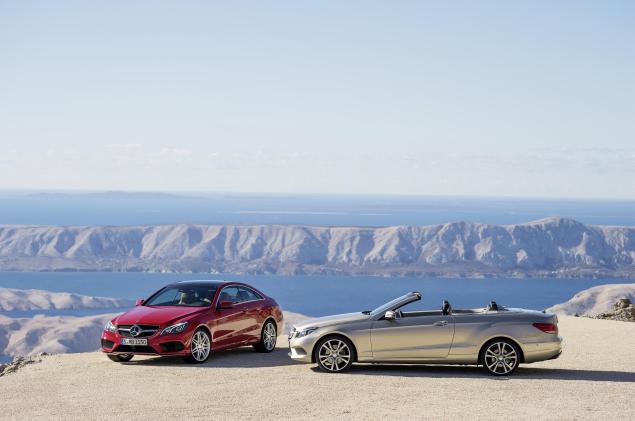