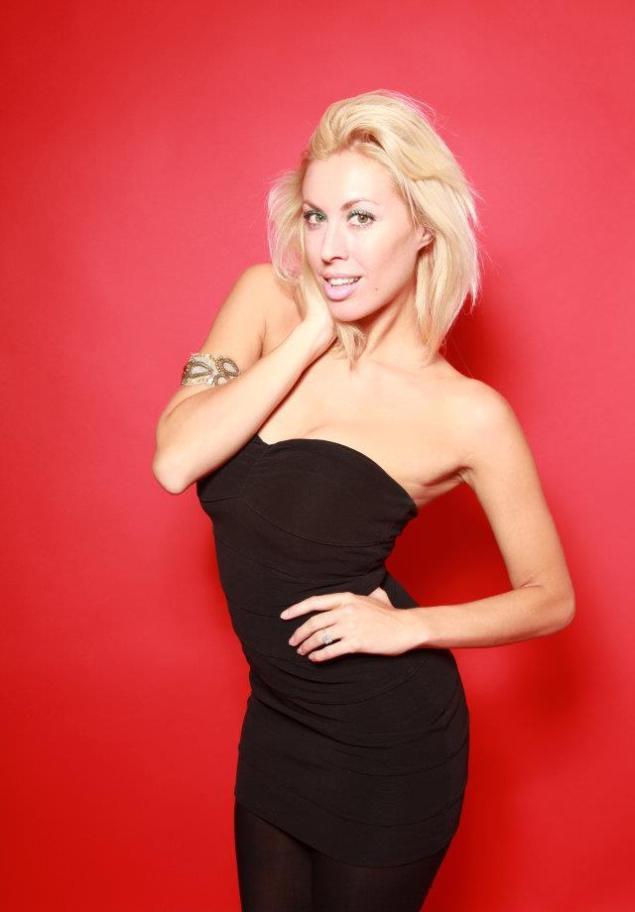 Having recently had the pleasure of interviewing motor sport television presenter Rachael Downie, I was thrilled to read her first blog post yesterday was about having the tables turned on her, so that she was the interviewee.

As I don’t have a testimonials section on the site, I thought Rachael’s blog post would serve as an example of my interviewing technique, as well as what promises to be an engaging site itself, which will doubtless develop over the course of the 2013 motor sport season.

To keep up to date with Rachael’s motor sport blog visit Rachael Downie Motor Sport and follow her on Twitter.