To the outside, exterior updates have been undertaken to bring it in line with the brand’s Giulia model. Changes include an updated rear bumper, new front sports grille, along with darker headlight housings and a revised alloy wheel design, turning a good design into something that really competes with the likes of the UK’s best selling car the Fiesta. 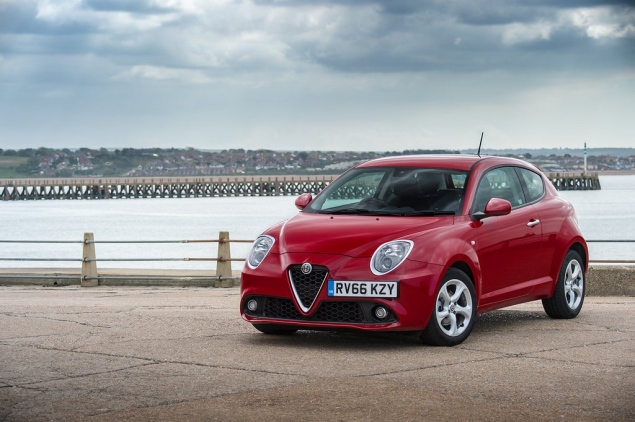 Inside, new seat upholstery can be seen, along with a Uconnect Live 5-inch touchscreen infotainment display. All housed in an updated centre console design, along with revised dashboard and door cards. Materials used are definitely of a higher quality than what was previously used. Tech such as Bluetooth, steering wheel controls, as well as USB and AUX ports are also included.  Satnav is available as an option. 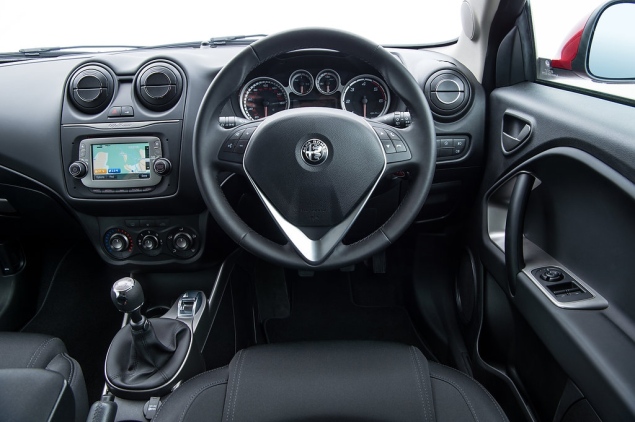 Upon getting in the car, there was an instant need to pump the seat down lower to adopt the sporty position required in this car. But if that’s not really your style, you can move the seat forward, backward, up, down, along with the steering wheel, so it shouldn’t be too difficult to find a position that’s right for you. Space inside the car is ample enough for a car of its size. It doesn’t have a great deal of storage space, but the door cards feature large enough wells for bits and bobs. The boot is ample at 270-litres, so shopping trips aren’t a problem, however, there is a rather high load lip. 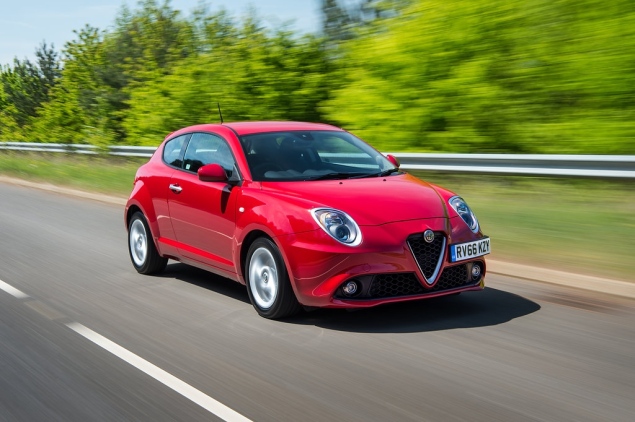 But what’s it like to drive? Well, even in this 1.3-litre 95bhp diesel model, power is respectable. First impressions are high; it pulls well even in the lower gears, and once you reach the higher ones it’s not particularly loud on the road and is a pleasure to cruise along as 70mph on the motorway. The gearbox, however, could be smoother, along with the clutch, but overlooking this it’s a very fun car to drive around some of the UK’s country bends. Its DNA technology is standard on all models, which enables you to tailor the drive to you. There are three drive modes to choose from; Dynamic, Normal, and All-weather. Each selection changes the throttle response, transmission response, power steering assistance, as well as suspension firmness. It has a claimed 0-60mph of 12seconds and a top speed of around 112mph. The powerplant also meets latest Euro 6 emissions. According to Alfa, it returns around 83.1mpg – we feel that this is a tad ambitious, yet doesn’t put us off one bit. With CO2 levels coming in at 89g/km, the Mito is a real option for company car drivers who fancy a little bit of fun without any huge tax bills.

The model comes in a choice of three trim levels including ‘Mito’, ‘Super’, and ‘Speciale’. . All of which will set you back between £15 and £18,000. Our test model was the ‘Mito’, which included key features such as start/stop technology, chrome exhaust tips, 16-inch five-hole alloy wheels, and tyre pressure monitoring system. 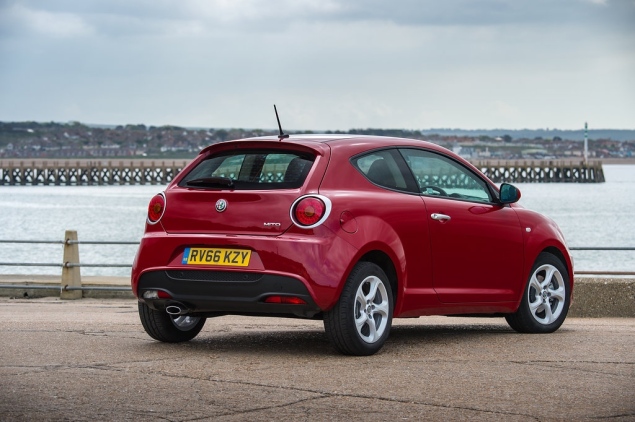 Alfa has always been known for its good looks, but not so much for its performance and we happen to think that’s all at a turning point. The market for these types of cars has grown hugely in recent years, where style and performance is everything. Not only that, the brand’s new Giulia model is making some serious noise, rivalling the likes of the acclaimed BMW M3. We expect big things from Alfa in the foreseeable future.