Hyundai’s competitor in the B segment – the new i20

News this week from Bentley, BMW, Hyundai and Mercedes-Benz. 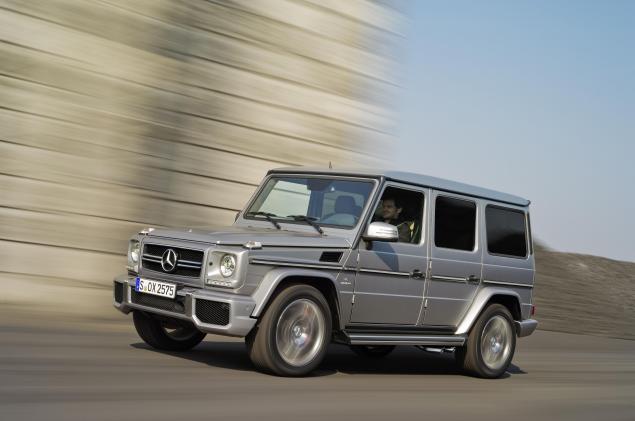 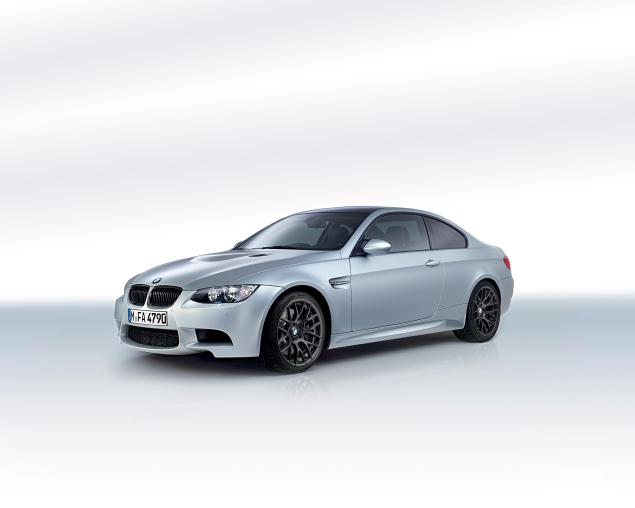 Hyundai confirms UK pricing for its new i20 range 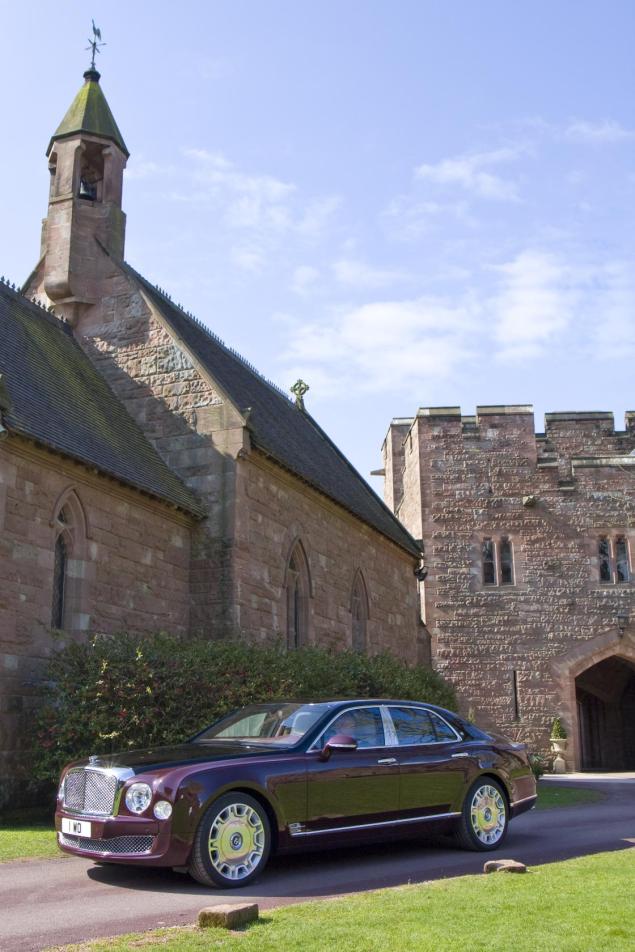