A new flagship for Jaguar’s range: the XJL Ultimate

…as is the new Audi S7 Sportback…

…and with almost 100 additional horses, it’s in the new Audi S8 too

Audi’s Q5 has had a mid-life makeover

News this week from Audi, Bentley, Jaguar and Volkswagen. 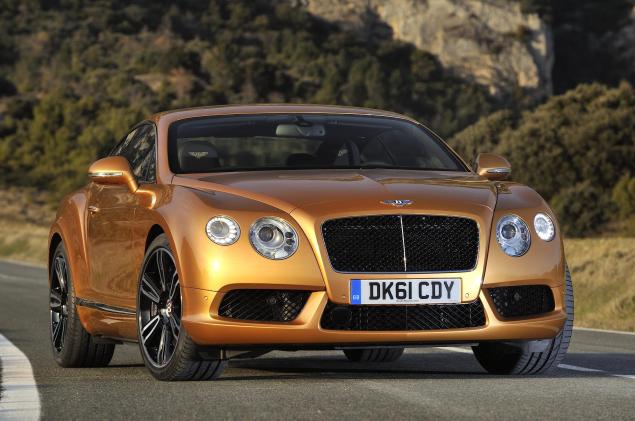 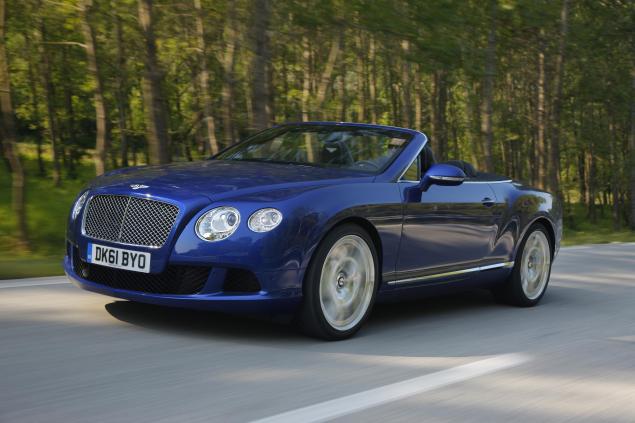 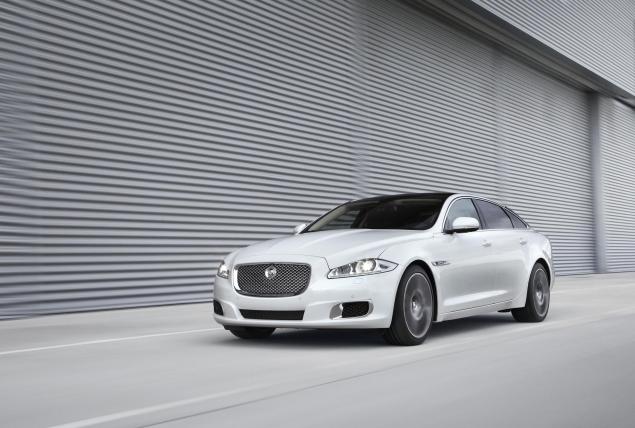 A new flagship for Jaguar's range: the XJL Ultimate 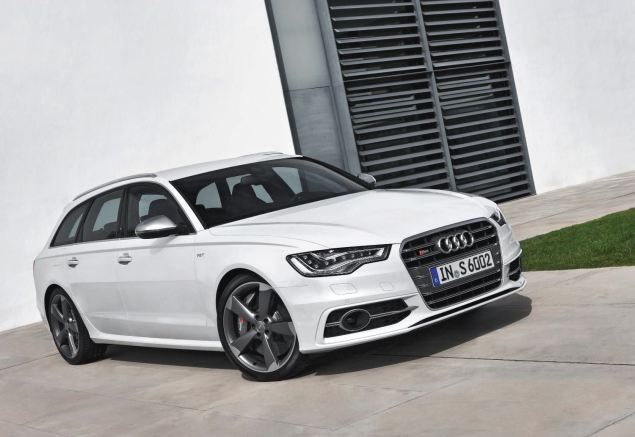 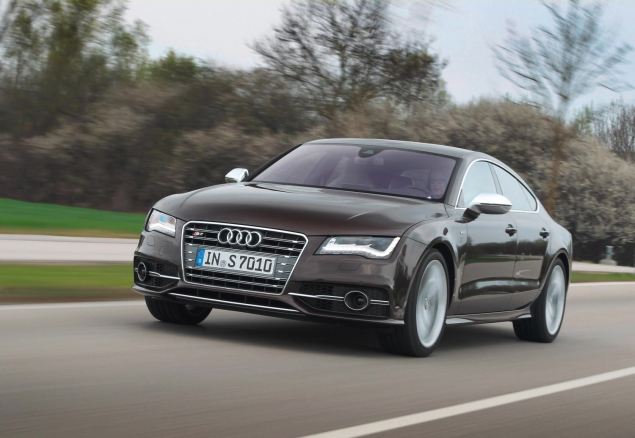 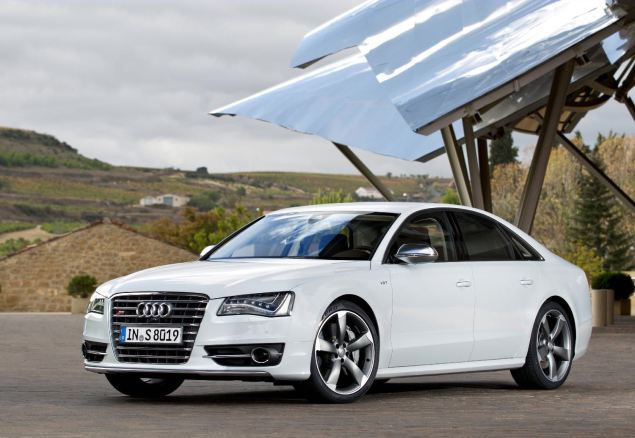 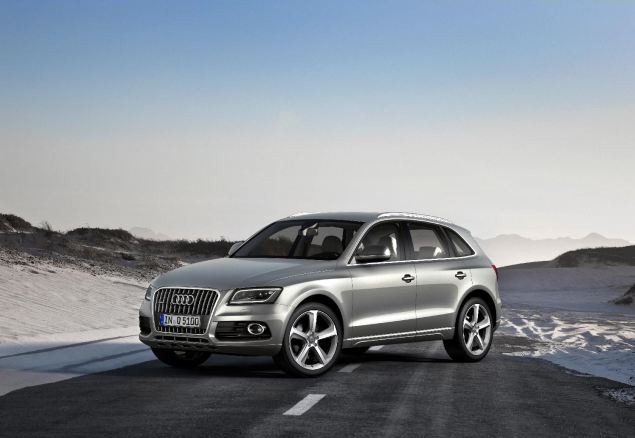 Audi's Q5 has had a mid-life makeover 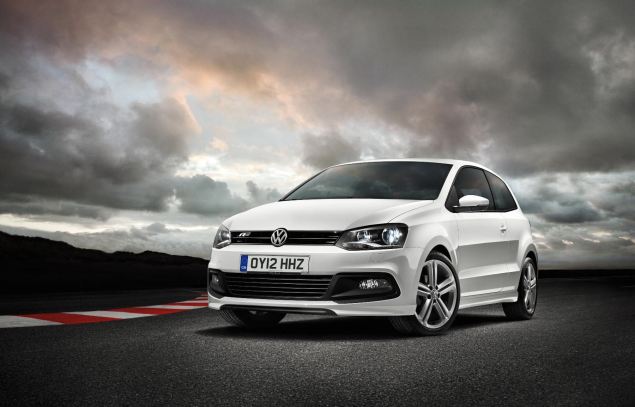